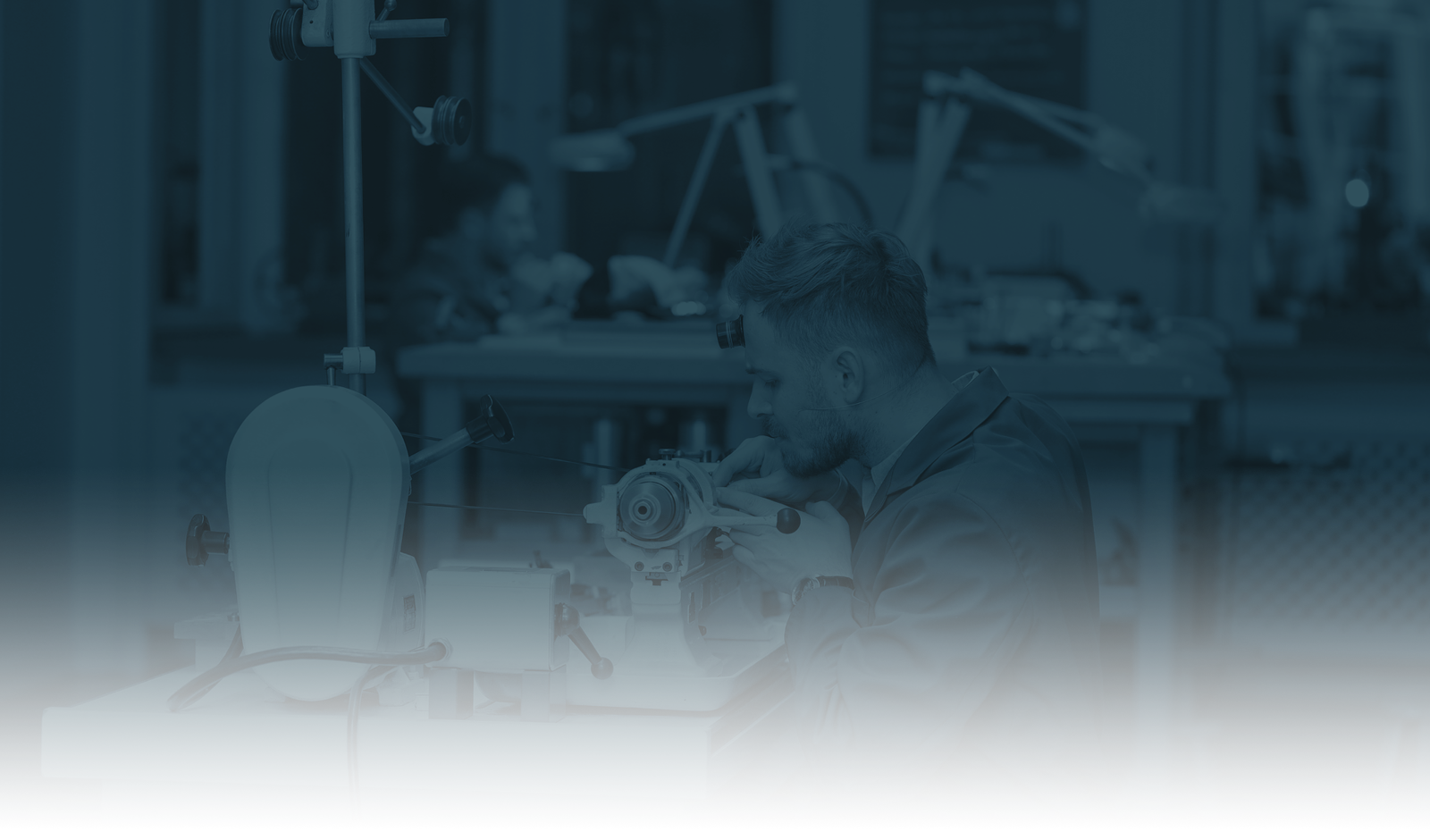 Rexhep Rexhepi takes AkriviA into new territory with the AK-06, the first timepiece from our workshop to venture beyond the tourbillon. The AK-06 is reworked to focus purely on time-telling without complication, and to highlight its impressive 100-hour power reserve.

Another first for AkriviA is the dial-free design. Openworked dials are not new for AkriviA, but the AK-06 brings things to a new level by selectively showcasing all the components relating to the power reserve and its indication. As with all our creations, the philosophical core is positioned at twelve o’clock. In the AK-01, it was the column wheel; in the AK-03, it was the strike hammer. In the AK-06, the power reserve display takes this position, along with the counter-balanced racks that neutralise the marginal load of the power reserve display and optimise energy flow towards the balance. In this way, the mystery of high watchmaking is partially opened to the wearer as the mainspring is wound or unwinds, and the mechanism reveals itself. 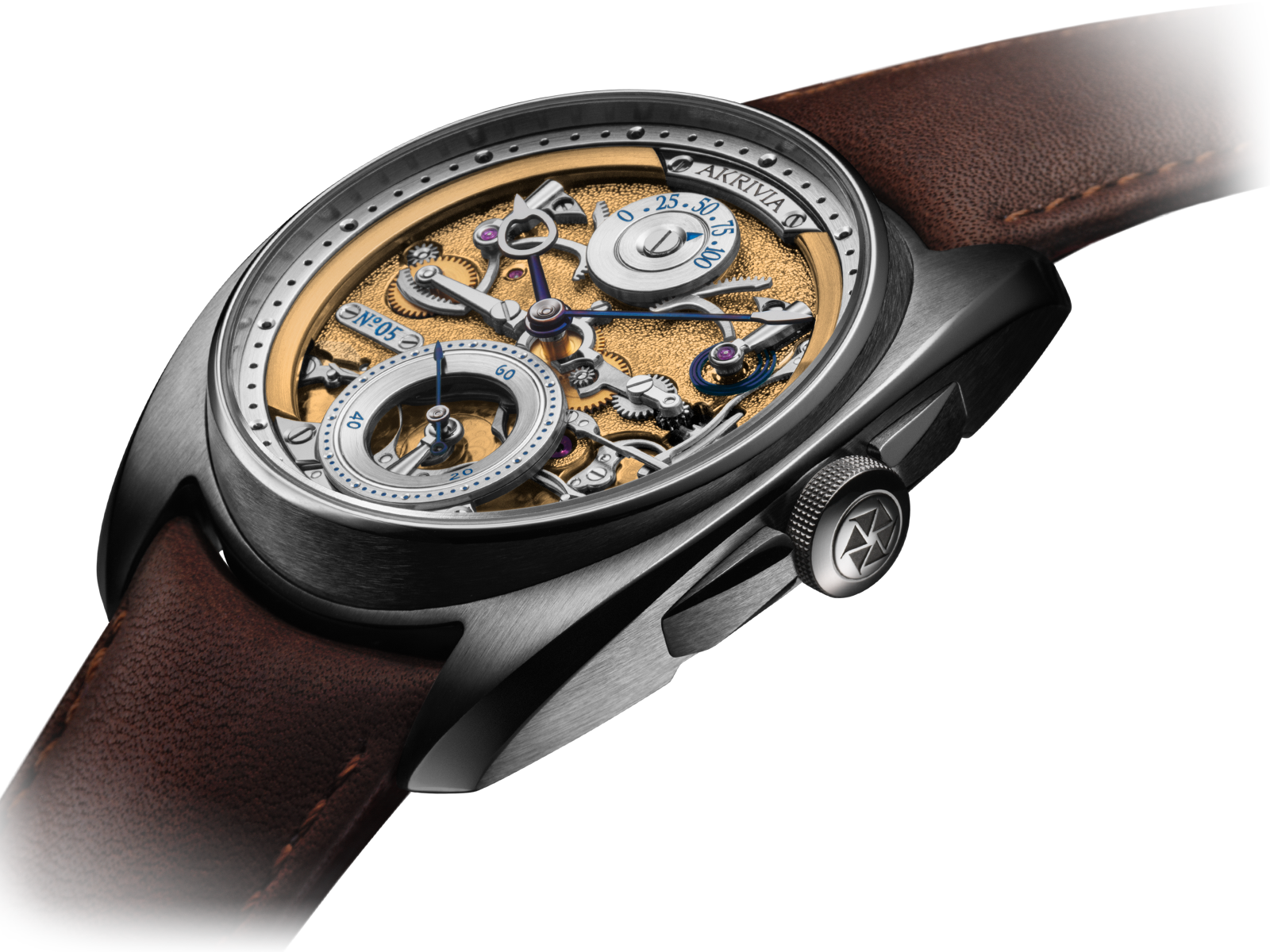 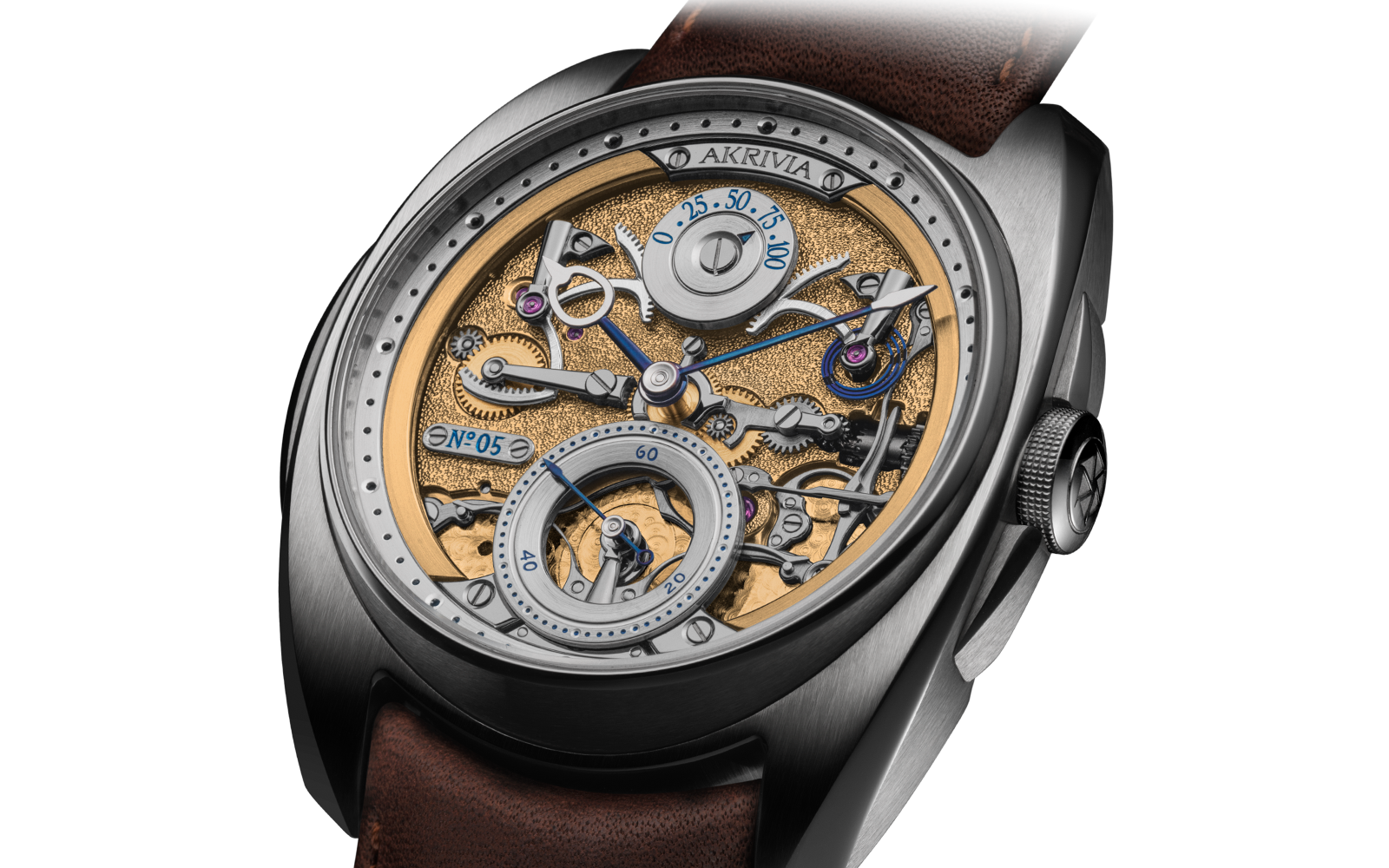 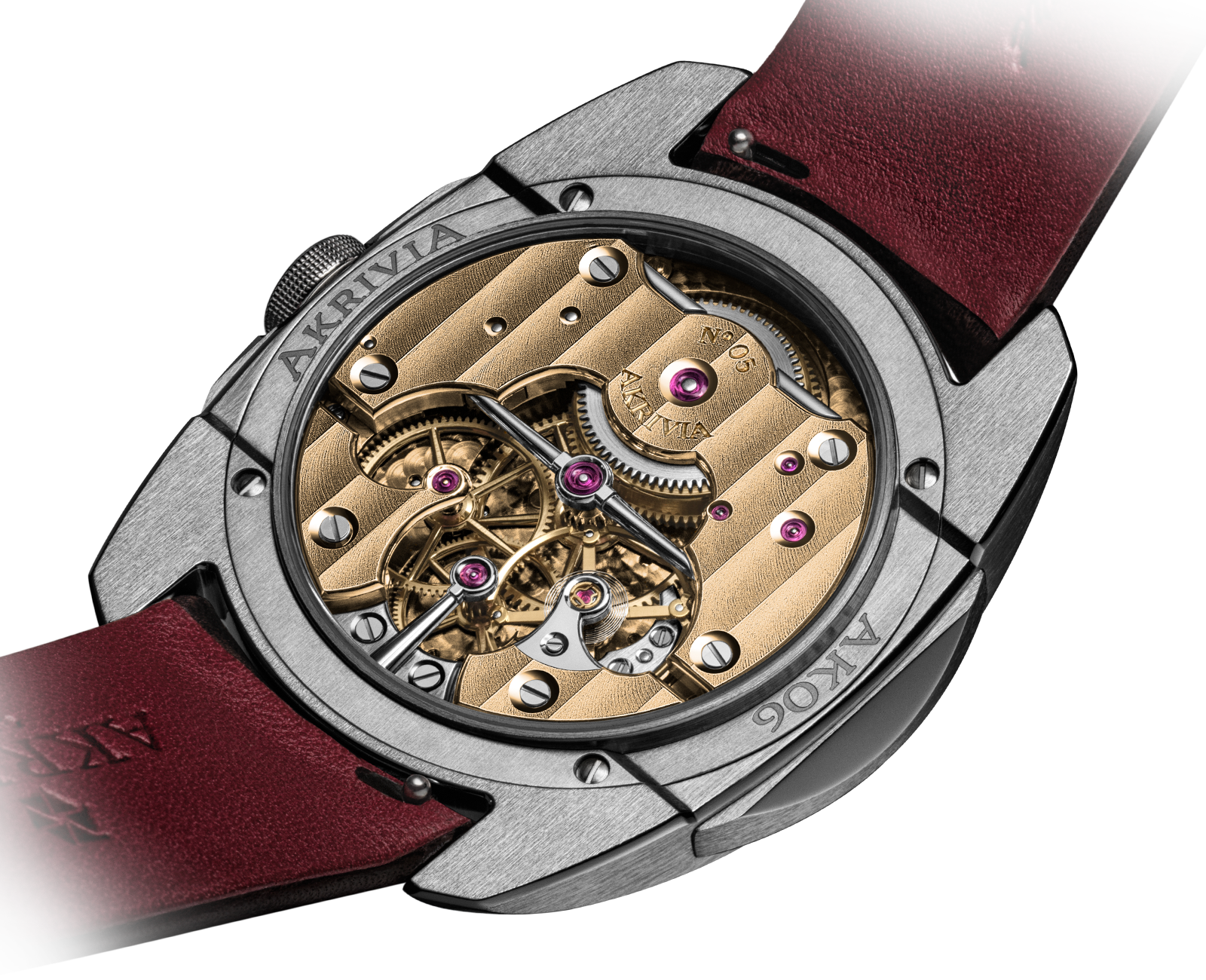